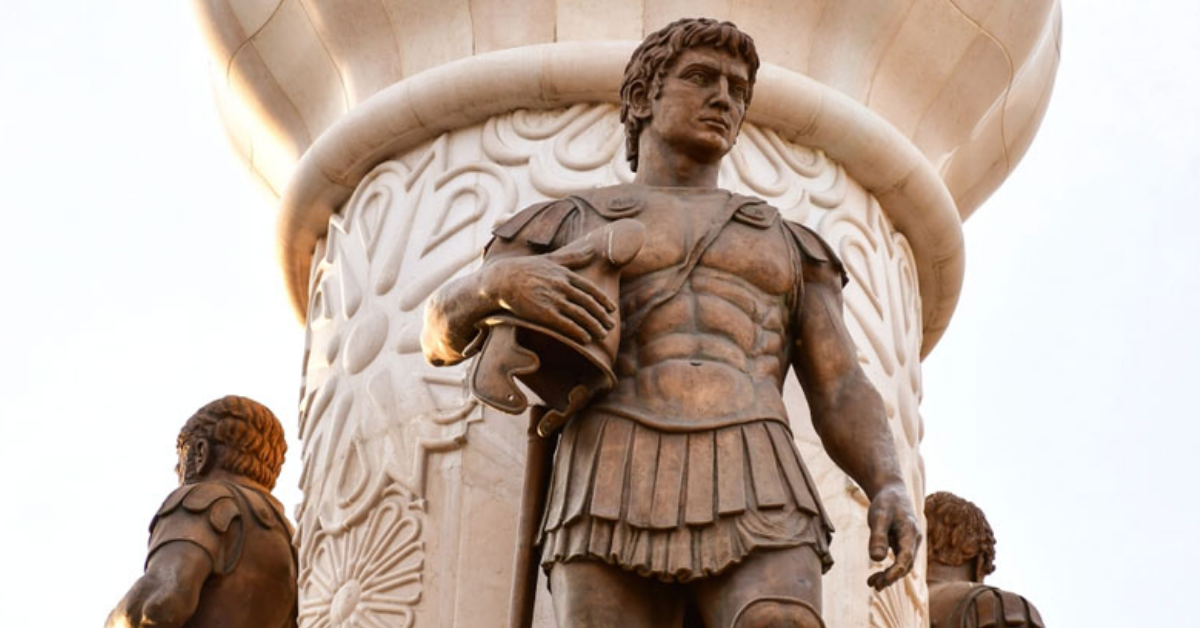 The modern supply chain systems and logistics are fast and highly efficient. The world is interconnected with crisscrossing trade networks and international freight routes. Logistics links together all these different variables to gain competitive advantage. With digital correspondences literally at your fingertips, you can be forgiven if you believed that logistics is a very modern concept made efficient through innovations in technology. But essentially, logistics has been around for centuries.

Alexander III of Macedon, commonly known as Alexander the Great, was one of history’s greatest military minds who, as King of Macedonia, in 336BC, established the largest empire of those times. He ruled, conquered and expanded his reach over Greece, Persia and India until his death in 323 BC. Over the next 2,000 years, his way of warfare inspired other great rulers like Julius Caesar and Napoleon, but even they were not able to achieve as much as Alexander did in his short lifetime.

And this is because Alexander was not just a powerful leader, but also one of history’s greatest logisticians.

Some of the key factors in his success were:

Sound familiar? While not all businesses are at war in the marketplace, these same factors are used today by successful business organizations to plan their logistics.

Alexander’s army of 35,000 men could only carry a 10-day supply of food during their travels, yet they marched miles at the rate of 19.5 miles a day without any problem. One of the reasons, he was able to maintain this pace was because he included logistics and supply-chain management into his strategic plans, just as today a business would need to do to attain a competitive edge.

There is strong evidence of Alexander using logistics throughout his campaigns

It may seem surprising that logistics was such an important factor in ancient times, especially when even today some corporations do not give it the credence it deserves. But Alexander’s triumphs are proof that effective logistics management can be the key to success. 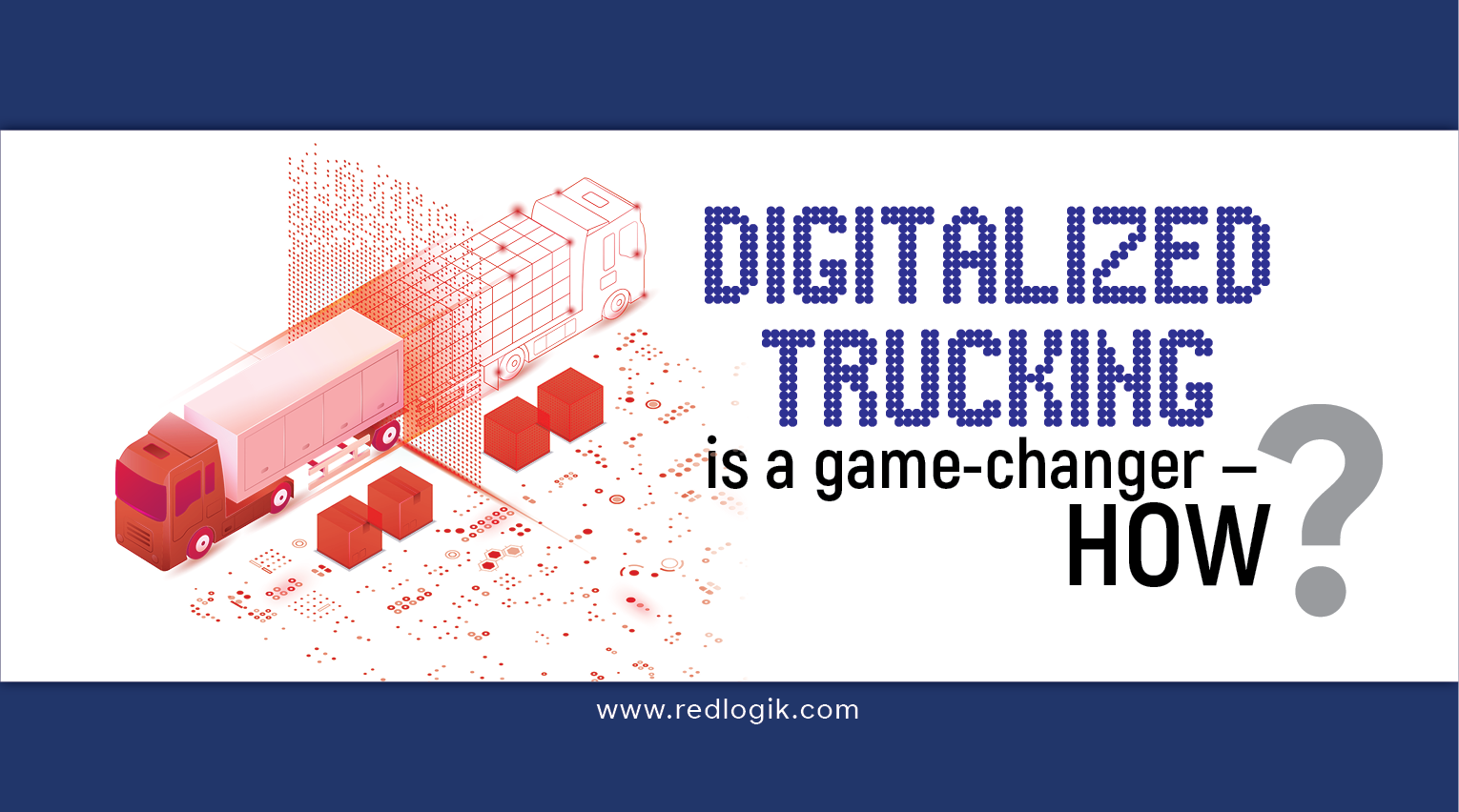 THE IMPORTANCE OF DIGITALIZED TRUCKING: THROUGH THE EYES OF A LOGISTICIAN 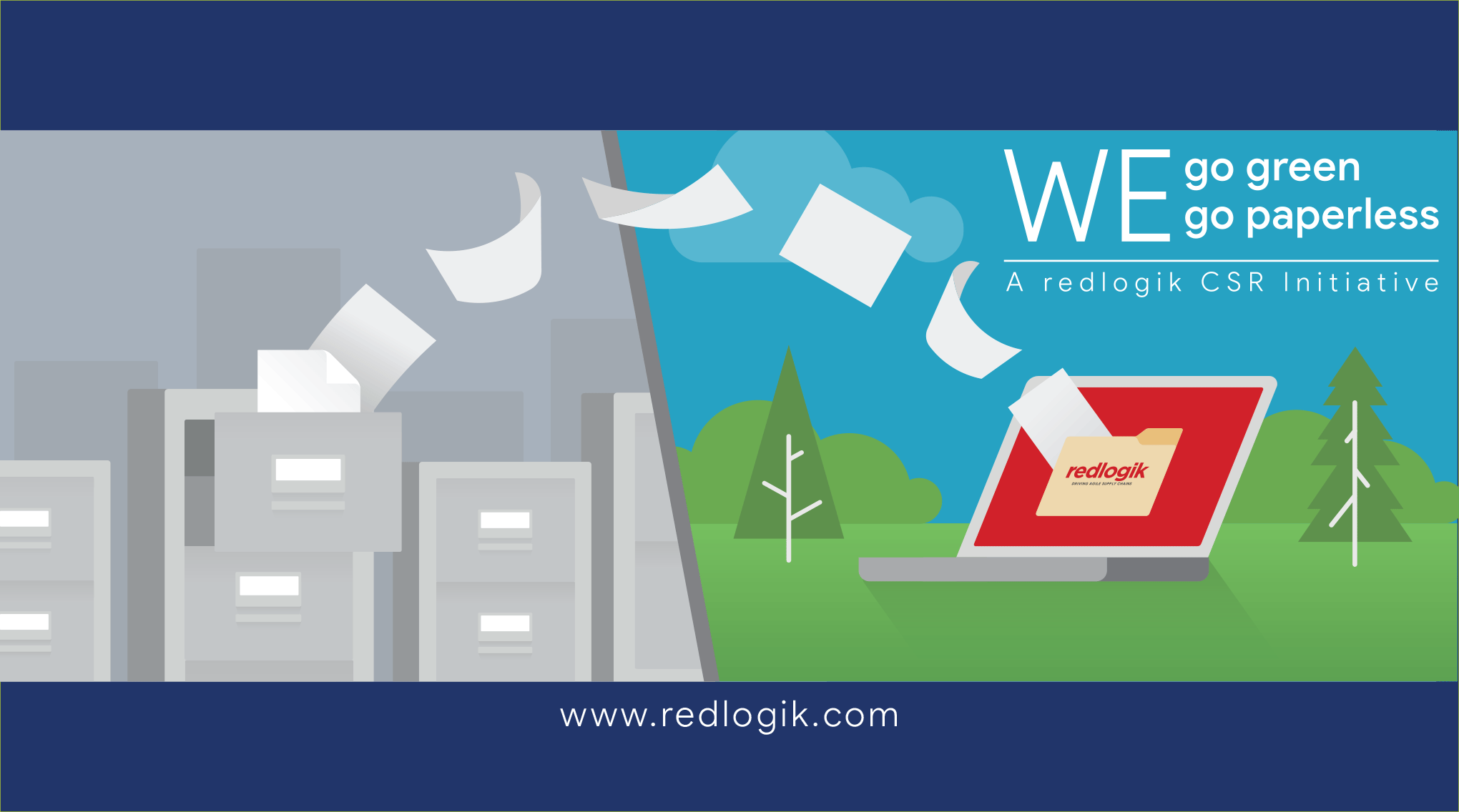 Walking the green mile: A paperless and plastic-free office.